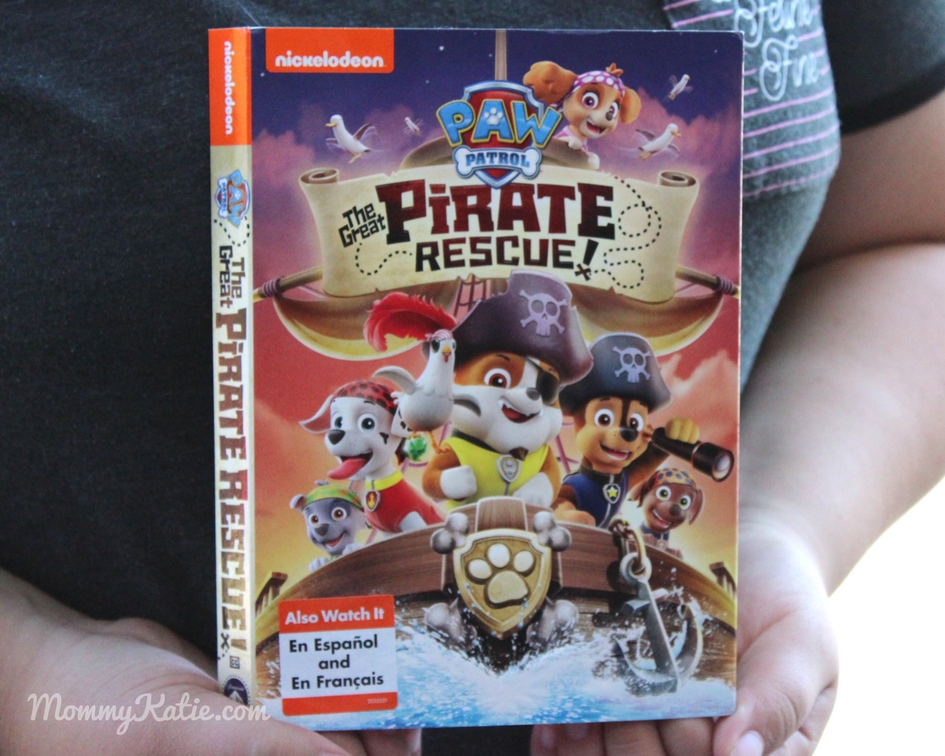 Finding those shows that my kids enjoy and have fun sharing with the family during family movie night is something that everyone in my house enjoy. This allows everyone to find those movies and shows they like and also share their interests with the rest of the family. So when we were sent the DVD, Paw Patrol: The Great Pirate Rescue to review, I was excited to share it with my little Paw Patrol fan so he could add it to our family movie night! 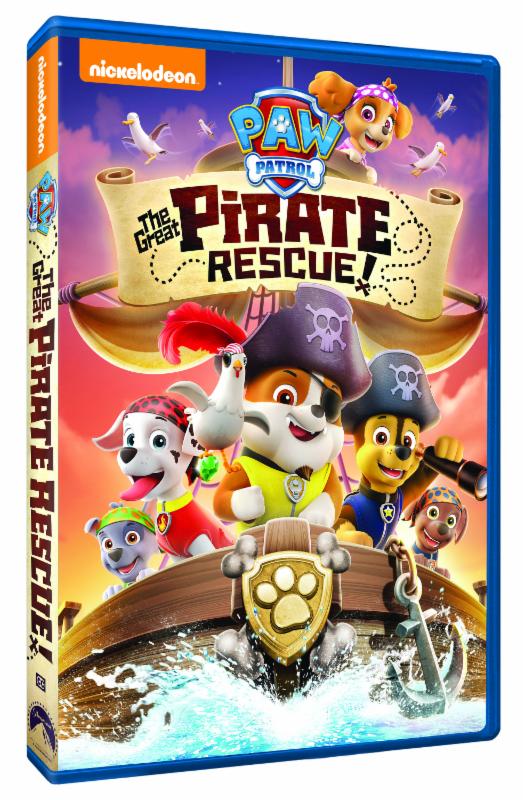 On this DVD, we get 6 episodes that are packed with swash buckling adventures as those adorable pups we love take to the high seas! The pups embark on treasure hunts, finding a new cave and more as they not only go on adventures but also go on to rescue others as they save the day! The episodes include the following:

Making the new DVD, Paw Patrol: The Great Pirate Rescue a great choice to go with for not just your own Paw Patrol fans, but also for adding to your next family movie night!


Product received, thank you to Paramount Home Media Distribution as well as the PR for supplying me with a product for this review, all opinions are my own.