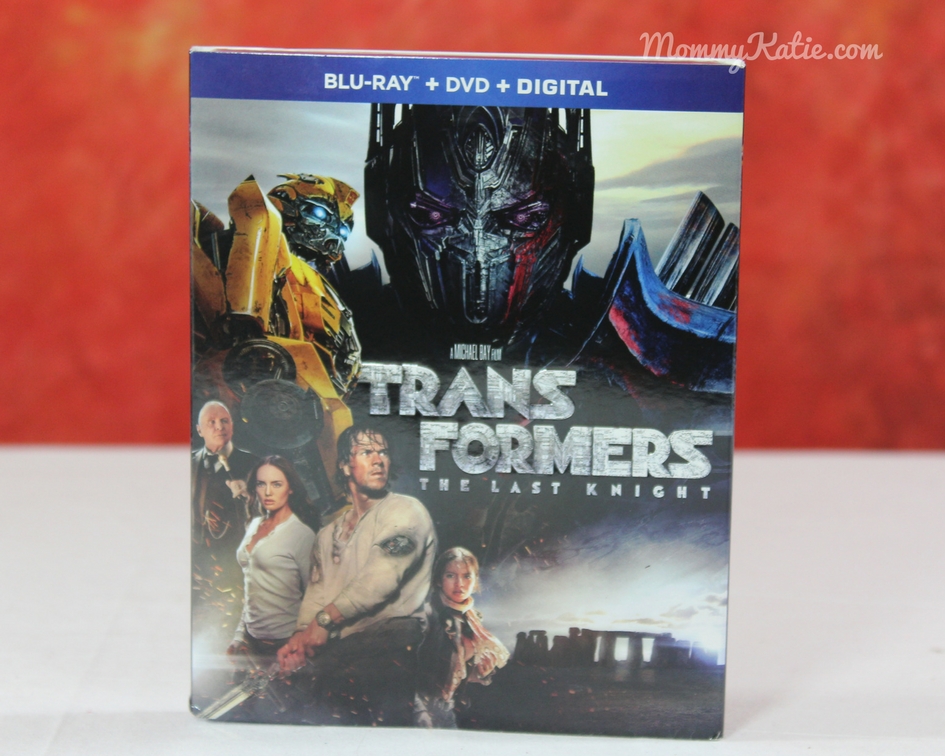 When it comes to our family movie nights, we like to add some of those new shows and movies that we come across. And like many homes who have Transformers fans in the home, we find that when we come across the new movies and activities to share during family movie night, we get excited to share them! So when we were sent the new movie, TRANSFORMERS: THE LAST KNIGHT to review on Blu-Ray along with some fun activity sheets for the kids, we were excited to add it to our family movie night and also share the fun printables that you can print off to share with your Transformers fans below. 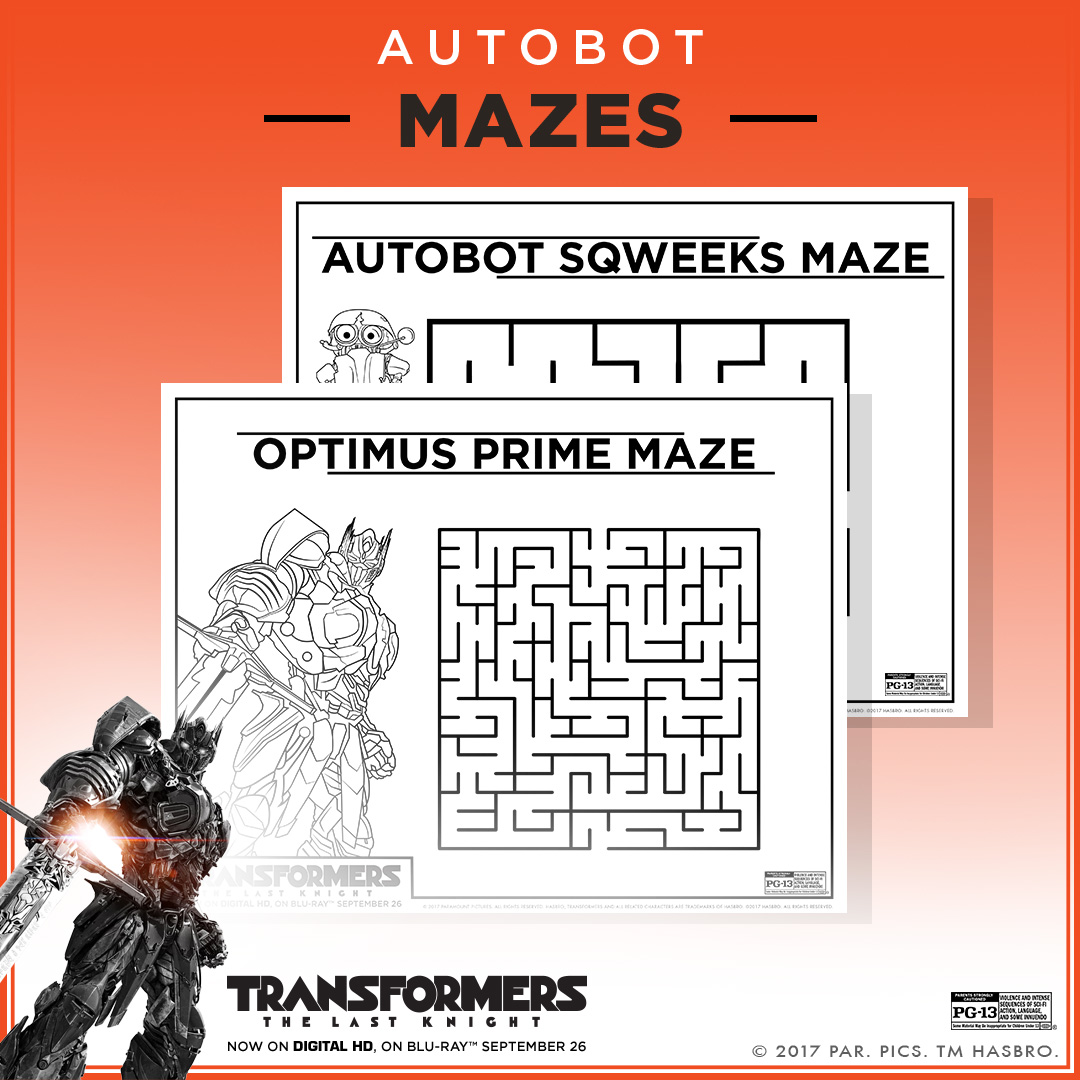 In this movie, you find that humans and Transformers at war and Optimus Prime is gone. In order to save the world and the future of human kind, secrets that have been buried must come to surface and unlikely alliances will be formed, bringing forth a new definition of a hero to life. This alliance includes Cade, Bumblebee along with a English lord and a professor from Oxford who must uncover those secrets. In the search for the truth and in a fight to save the world, you find that those who are hunted become heroes and even ones who were seen as heroes become villains. Giving you a movie that keeps you on the edge of your seat and also making the movie, Transformers: The Last Night, a must watch for any Transformers fans out there and a great addition to add to your next movie night!

Product received, thank you to Paramount Pictures as well as the PR for supplying me with a product for this review, all opinions are my own.