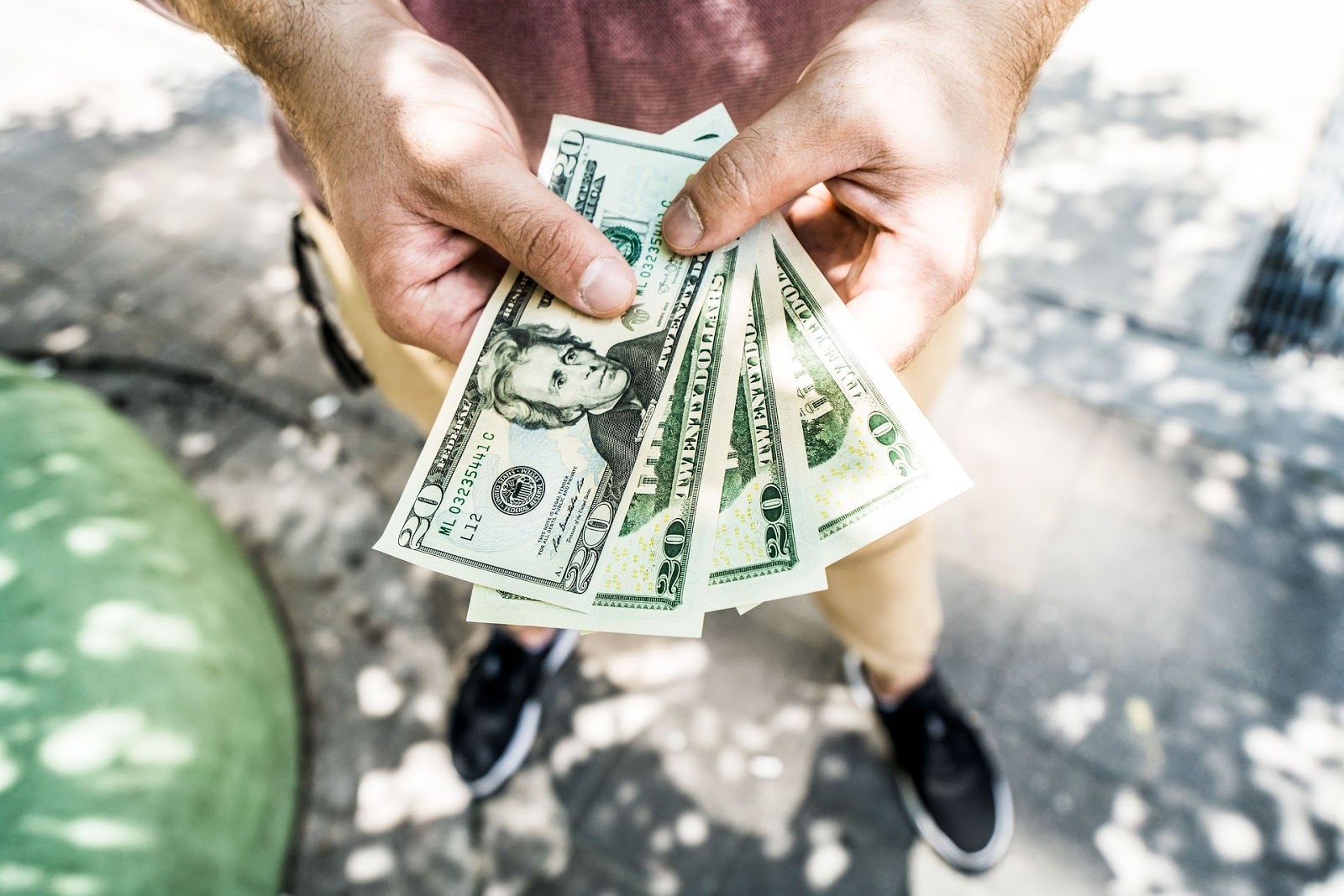 The early years of a child’s life have the most impact on what
type of adult they’ll grow up to be. Up into a child’s mid-teens, their
environment molds them into who they will eventually be. This environment is
made up of the parents until their early teens. From their, it’s parents plus
friends.

Teaching children to save their money rather than spend it will
create a positive life-time relationship with money. Freedom Debt Relief
mentions that this habit goes hand and hand with patience and the ability to
avoid instant gratification.

Instant gratification means you have to have it now and usually on
credit. The impulse to buy has taken over and patience is nowhere to be found.

A child who can resist the urge to get a toy now and instead wait
a week or so is building a habit that few adults possess. This habit will serve
them well in their adult life when it comes to buying a home. Rather than
making a bad deal because they just have to have a certain home “now”, they’ll
be able to wait and continue evaluating deals until they find the best one.

The Negative Effects Of Peer Pressure

If they are hanging out with a crowd that is constantly spending
their money after school on snacks at the nearby gas station, it will be
difficult for your child to resist their urge to blow their allowance on items
they don’t need.

Freedom Debt Relief points out
that children who have built a habit of patience and thinking things through
won’t be so easily influenced. Not that it won’t test their abilities, but in
the end, they are far less likely to succumb to their friends’ negative
spending habits.

Some high schools are starting to offer personal finance as a
course. But for many children, they will never have anyone to teach them how to
handle their money. Don’t let this be your child.

Developing patience and good financial habits early on is great
but being educated about personal finance is a must have. This includes
learning about how to fund college, car payments, what it means to buy a house,
what it means to take on debt and much more.

The last thing a child should face going into adulthood is
important financial decisions without any financial education. That scenario
won’t have a good outcome.

Practicing financial education with children will only make them
more financially responsible adults who are more likely to build wealth.


You may also enjoy: