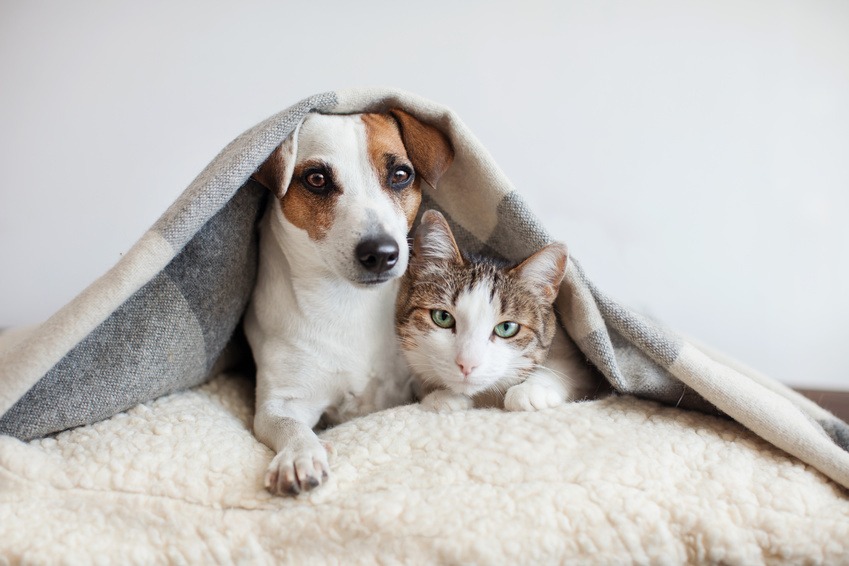 Throughout history, we’ve relied on our canine companions to help us find our way and even to rescue us when we’re in trouble. But sometimes, it’s man’s best friend who needs rescuing. Thanks to technological advancements made in 3D printing, veterinary teams have been able to provide physical relief for some brave bow-wows — resulting in some major tail-wagging.

3D printers are used for all kinds of purposes today. They can be utilized to print concrete materials for construction or to create intricate jewelry. Of course, they’re becoming more common in the medical field, as well. Now, they’re also being used by vets and animal surgeons to make high-quality prosthetics. For example, a hornbill in Japan recently received a 3D-printed beak after his own was damaged by cancer, and several ducks have received 3D-printed legs that have restored their waddle.

But 3D printing isn’t for the birds; it’s now gone to the dogs, too.

When a sweet dachshund named Patches developed a tumor in her skull, her little head grew to nearly twice its size. While her American and Canadian veterinary team was able to remove the massive growth — which was so large that they had to take out nearly 70% of her skull — they had to get creative and figure out a way to replace what was missing. So they used a 3D printer to create a titanium plate that matched perfectly with Patches’ remaining bone. 3D-printed implants, explained Patches’ vet to the New York Times, are more preferable for dogs than ready-made implants due to the unique shape of every species’ skull.

The surgery was a success, with some experts calling the development “groundbreaking.” Cornell University’s Dr. Galina Hayes, who took a lead role in Patches’ treatment, explained:

“I think this is still a technology we are figuring out how to incorporate into veterinary medicine… It is always going to be a niche demand, mainly because the cases that need it are fairly rare, but also because of the financial cost.”

Despite the fact that Patches suffered a slipped disk a week after her surgery (in an event that paralyzed her hind legs and was likely unrelated to the procedure), owner Danielle Dymeck says she’s cancer-free and in great spirits.

“She has a wheelchair that she refuses to use, so she pulls herself around on her two feet, but she’s pretty fast,” explained Dymeck to CNN. “I feel lucky to be her owner, and she’s still the boss of the house… We called her our little unicorn because she had this bump on her head, but it would have killed her. It’s pretty amazing what they did for my girl.”

Patches isn’t the only hound to have been helped by 3D printing. Another pup named Bento has suffered medical complications for nearly his whole life. When he was dropped as a three-month-old puppy, he suffered a severe bone fracture to his right foreleg. While bone fractures typically heal within two to 10 weeks, Bento’s leg never healed the right way. He underwent at least two surgeries in an attempt to restore use of his leg, but he ended up suffering another fracture — and given how fast he was growing, it was clear additional action needed to be taken. Thanks to intervention from Case Western Reserve University’s Sears think[box] program and veterinary staff surgeon Andy Law, Bento underwent a minimally invasive procedure that gave him a brand new 3D-printed leg.

Emily Conway, a veterinary ophthalmologist and Bento’s new owner, said in a statement: “Within a matter of days, he was putting weight on the leg, and soon all he wanted to do was run around and be a normal, happy puppy… All signs point to him maintaining regular leg function throughout his life.”

While 3D printing is still not nearly as accessible as one might hope, it’s clear that it’s no longer being dismissed as a far-fetched option. And for those whose fur babies are akin to family, it’s a comfort to know that there may be ways to avoid euthanasia in favor of providing a new lease on life.