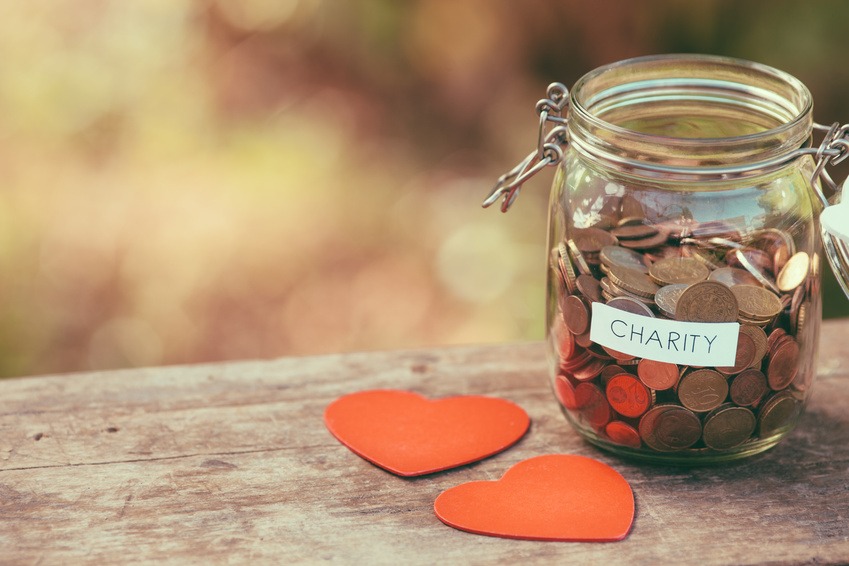 Adoption isn’t cheap and neither is adding another mouth to feed — so families with financial problems aren’t able to adopt a child even if they would love to. Luckily, some great people around the country are doing all they can to help struggling individuals and families come up with enough money to adopt and welcome a new child to their home.

According to WITN, a North Carolina teenager has come up with a business — AdopTees Apparel — to raise money for families looking to adopt.

“Doing T-shirts is something that people can wear out and about and people can ask where it came from and what the T-shirt is about,” said Ethan Cahoon, who is also adopted. “Adoption is a big part of me so I knew doing something like this would help out.”

About 40% of his company’s profits go to supporting families who are trying to come up with enough money to adopt a child, often from overseas, which can be even more expensive.

“We had been praying for a way to get to China and to be able to stay in China for 15 days and right around the time we were praying Ethan came up to us with this idea,” said Jennifer Croon, a Spanish teacher at North Lenoir High School who has been trying to adopt a child from China.

Ethan and his sister Anya were both adopted from Russia back in 2005 and his parents state that it was a long, emotionally, and financially draining process. Back then, when it came to adoption, there wasn’t much help — but their son is changing that, helping as much as he can, and raising awareness.

“It can make things a little bit smoother for couples that are wanting to adopt,” said Gene Cahoon, Ethan’s father.