There are few movie franchises that have been as successful or have lasted as long as the Marvel Cinematic Universe (MCU), and one of the best in the series (and one of our favorites) has been Captain Marvel. Released earlier this year, Captain Marvel is the twenty-first MCU movie and its first female-led superhero film. The movie was a huge global success, grossing over $1 billion in box office revenue. 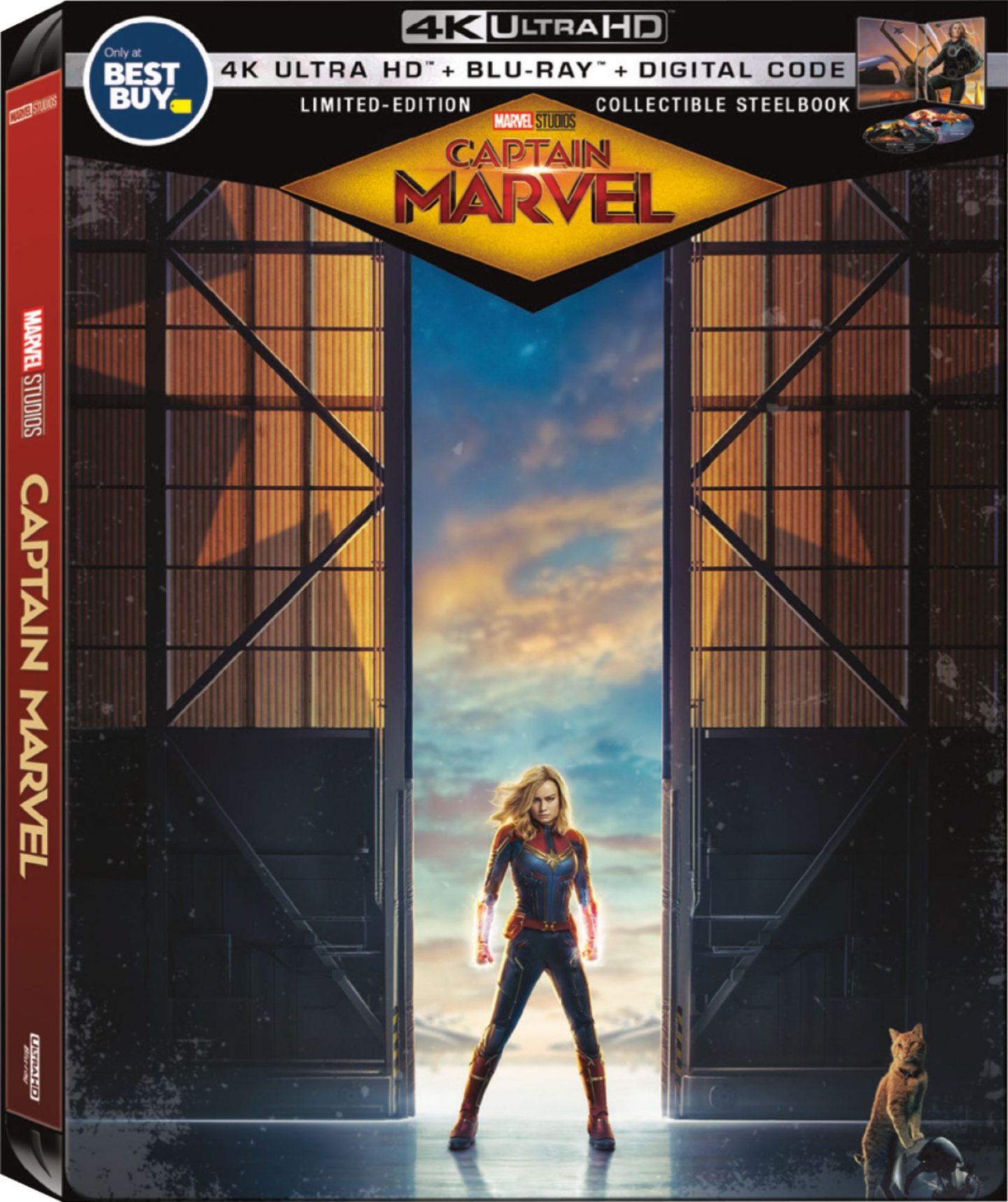 Directed by Anna Boden and Ryan Fleck this sci-fi action film is the latest offering from the American comic books by Marvel Comics. The narrative follows Carol Danvers (Brie Larson), an Air Force pilot who experiences a freak accident that somehow bestows her with alien superpowers, making her Captain Marvel. With time running out, Captain Marvel joins forces with Nick Fury (Samuel.L Jackson), and together they work to save the planet from a looming war between alien races.

In addition to the regular nifty special effects and fast-paced action that are now par for the course for all MCU movies, the movie has great comic elements sprinkled in along the way that make it even more enjoyable. While some may find the plot a little cumbersome to follow, the brisk pacing and top-notch performances make this a thoroughly enjoyable experience.

For those of us eagerly awaiting the DVD release of the movie, the wait is finally over and the movie is now available in a collectible Steelbook format exclusively at Best Buy. For collectors of all things Marvel, SteelBooks feature your favorite movies packaged in beautiful steel cases stylized with unique art and exquisite finishing features.