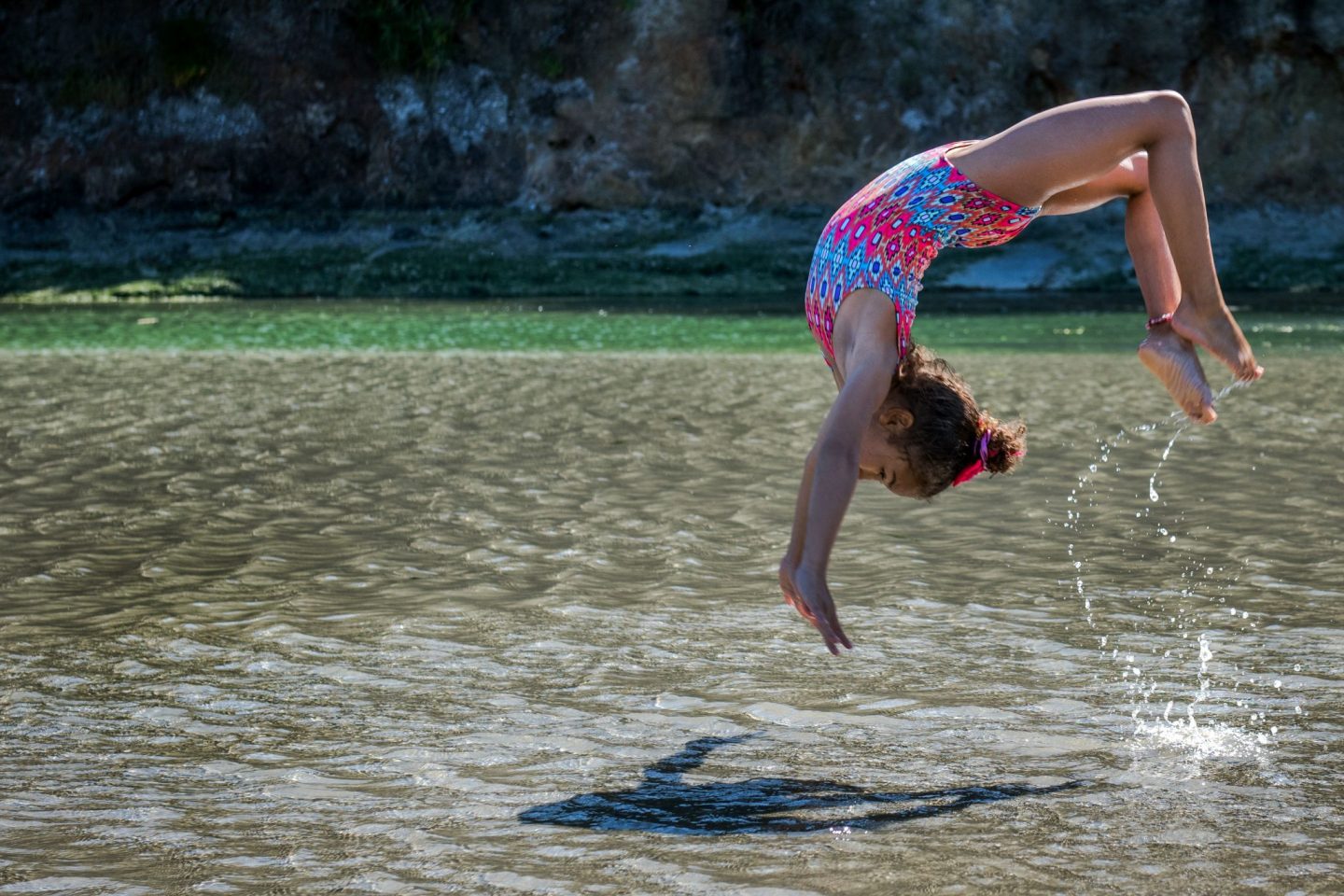 Many parents view their children as a fresh start and a new chance. As a result, they’re willing to invest an incredible amount of money into their extracurricular activities in the hopes that they’ll return the favor when they become successful. Whether their kid takes piano lessons, needs hockey gear, or is interested in gymnastics classes (4.81 million kids participated in the sport in 2017), approximately two-thirds of parents are going into debt over the associated expenses.

According to a new survey offered by CompareCards, 90% of parents who dropped at least $4,000 a year believe their kid will earn money from that activity, compared to the 75% of parents who spend less than $1,000 and said the same. The logic extends not only to financial success, but to increased chances of getting into a good college.

“We live in an extremely competitive world, and it’s also a world where many parents feel that their kids are their most important investment and their proudest achievement,” said San Francisco Bay Area mom Vered DeLeeuw, who runs the Healthy Recipes blog. “I will do a lot to increase their chances of success. And extracurricular activities are part of that — of enriching them, giving them more tools, helping them develop into the best people they can possibly be. Developing skills and talents outside of school is important.”

It can be a difficult choice for parents who are unable to support the costs, especially when the benefits of extracurriculars extend far beyond a simple long-term investment. However, running yourself into the ground financially is not the best way to handle the situation; the fallout can be devastating.

“It’s noble to support your kid in the pursuit of their dreams, but it’s also important for a parent not to do that in a way that can wreck their own dreams of being financially stable and retiring someday,” said Schulz.